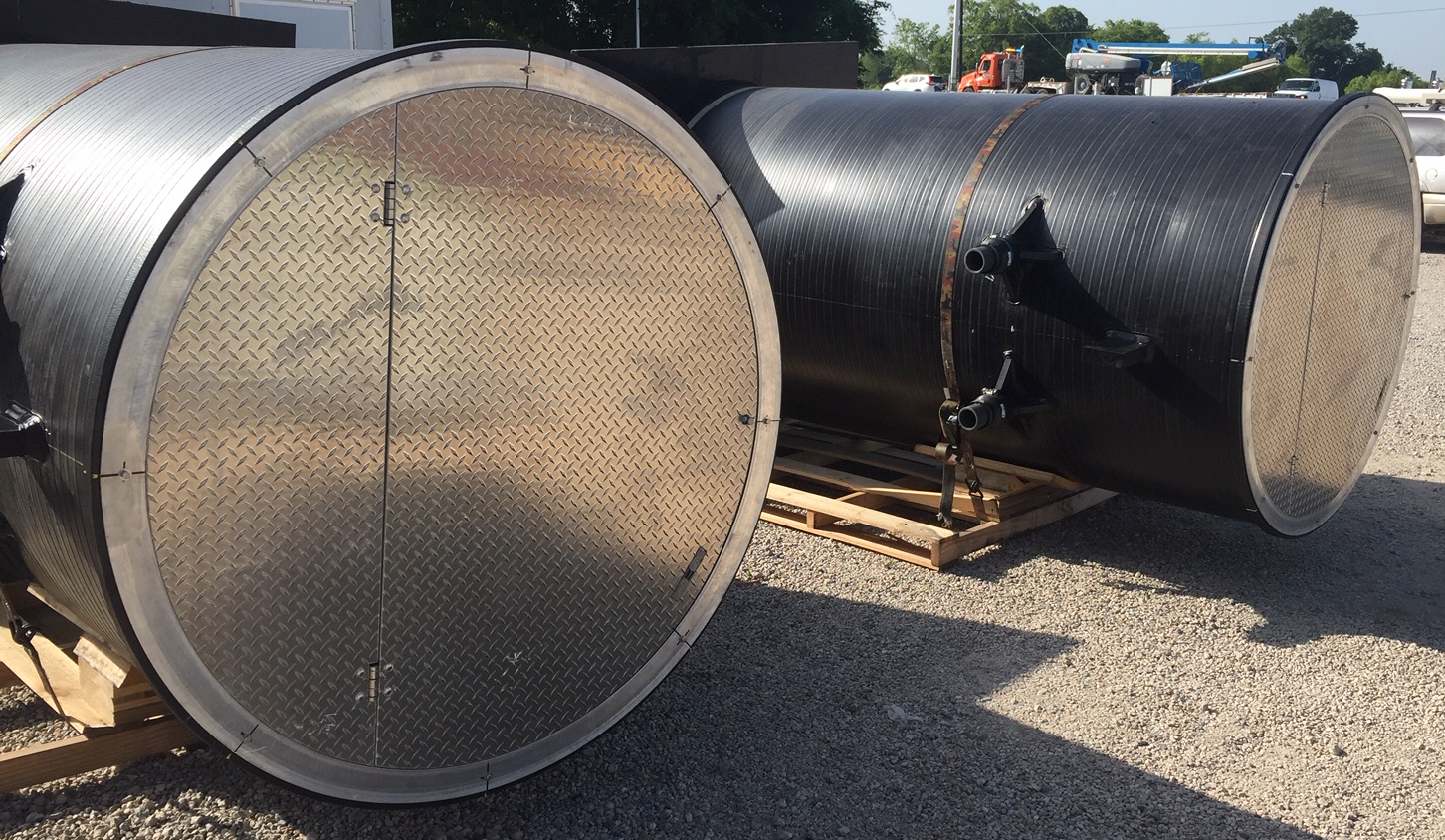 Prefabricated modules with a lifespan of up to 100 years now compete with precast concrete.

“The key was standardization,” said Riggs Eckelberry, OriginClear CEO. “Recently we made the breakthrough of eliminating all engineering design charges, after learning from nearly half a million dollars in custom sales. Our goal is to deliver disruptive water industry technology innovations, and with our standardized heavy plastic enclosures, I believe we have done it again.”

“The data shows we have a superior alternative to the precast concrete wetwell, an environmental liability that cannot be recycled and corrodes over time,” said Michael Mann, vice president of sales. “Our clients are doing the math: they save time and money with a pre-engineered, pre-manufactured Thermoplastic Pump Station that lasts up to 100 years and does not need to be replaced every 20-25 years. This is a gamechanger─I believe all we need to do is get the word out.”

“Times are changing,” said OriginClear’s Dan Early. “Pre-cast is now seen as an environmental undesirable with a short lifespan. Municipalities and industries realize that if they can replace the corroding pump and lift stations with a technology that can last four times longer, takes less than half of the time to install, and is priced at or below precast, then everybody wins…”

“…Especially the generations that come after us,” added Early.

What’s the difference between pump and lift station?

The terms are largely interchangeable, and there are other differences, but a lift station mainly pumps wastewater to a higher elevation. As a result, pump stations are typically installed by municipalities to help transport fresh water, while lift stations can be used by both industry and cities.

Both pump and lift stations are extremely common, numbering in the hundreds of thousands for each metropolitan area. When these stations degrade, water is lost. A World Bank study puts the global estimate of physical water losses at 32 billion cubic meters each year, half of which occurs in developing countries. It goes on to state “If the water losses in developing countries could be halved, the saved water would be enough to supply around 90 million people.”